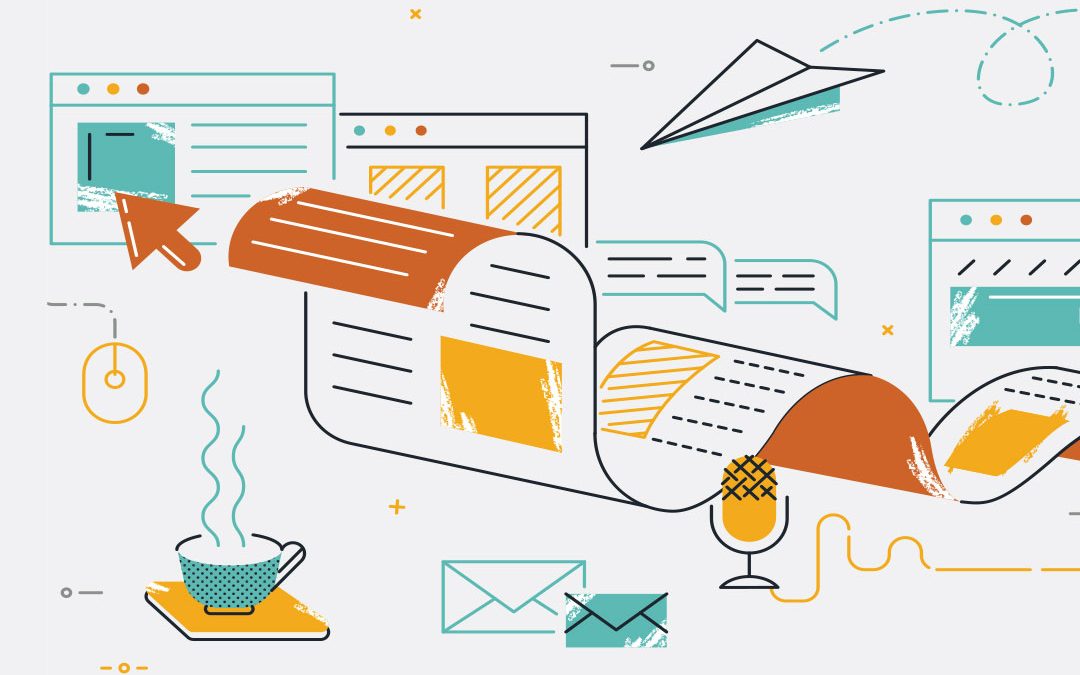 Revenue Management Solutions (RMS), which provides a data-based approach to menu pricing and optimization to leading restaurants worldwide, announced today the promotions of Matt Mathison to Senior Vice President of International Operations, and Winny Daud to Managing Director of the company’s Singapore office.

The moves support RMS’ continued international growth as the company now provides solutions for more than 100,000 restaurant locations worldwide. RMS has seen significant growth in such countries as Great Britain, Singapore and Australia over the past 12 years since its first expansion to international markets.

Matt Mathison joined RMS in 2007 as a Senior Analyst in Tampa and was previously based in the company’s Singapore office as Managing Director of Asia. His many accomplishments include helping clients generate more than $30 million in incremental sales, implementing a successful cross-training program and helping analysts gain sophisticated technical skills.

In his new role as Senior Vice President of International Operations, Mathison will be responsible for the overall management of all hands-on operational aspects of RMS’ four international offices located in London, Paris, Singapore and Tokyo. He will also assist the Chief Operating Officer, Mark Kuperman, in continuing RMS’ international expansion.

Winny Daud joined RMS in 2009 as a Senior Analyst in the company’s Singapore office and has been an integral part of the team ever since. She has been promoted several times, and most recently to her current position as Managing Director of Singapore.

Daud’s major successes include coaching and developing a client service team, which due to their valuable work, is seen by her loyal client base as an extension of their own teams. Her achievements also include leading a highly effective rollout of new store-level pricing for a restaurant client in Australia and New Zealand.

She received her master’s degree in hospitality management from Cornell University and bachelor’s degree in economics with a major in finance and accounting. Originally from Indonesia, Daud moved to Singapore in 2001, where she currently resides.

As Managing Director of the Singapore office, Daud will be responsible for the Singapore operation and driving revenue growth in the Asia-Pacific region.

About Revenue Management Solutions:
Revenue Management Solutions, based in Tampa, Florida USA, is a leader in bringing a data-based approach to pricing and menu optimization for restaurants, providing solutions for a number of leading global restaurant brands, including many of the largest companies in the industry. Since 1994, the company has been successfully providing solutions to clients to increase profit and enhance brand value. RMS assists more than 50 major brands in more than 40 countries, with its patented processes of revenue management used in more than 100,000 locations globally. 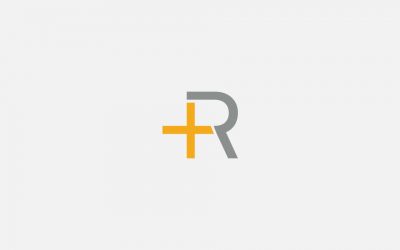 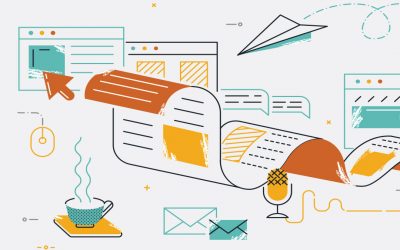 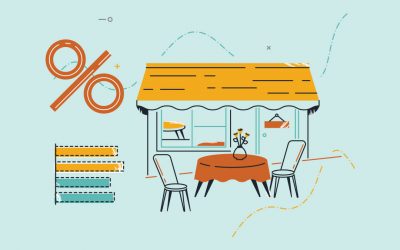 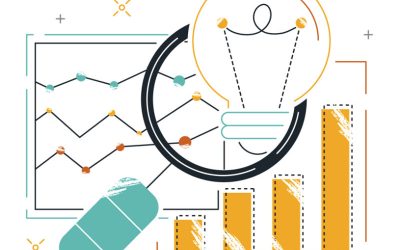 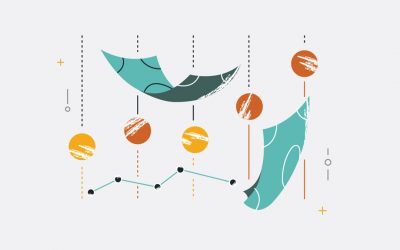 We use cookies to ensure you get the best experience on our website. By continuing to use this site you agree to the use of cookies.OKPrivacy Policy