COVID-19 News from Europe: What does the restaurant industry look like now?
New video: Consumer Insights to Help Your Restaurant Prepare for 2022 Watch now
close

News from Europe: What does the restaurant industry look like now? 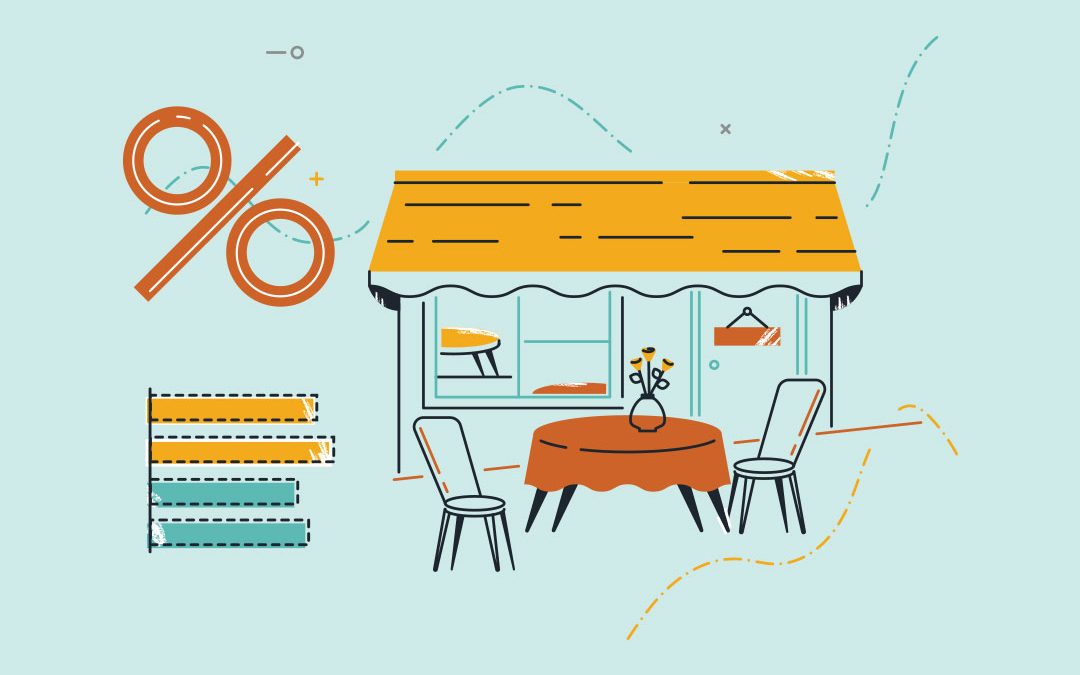 In June, RMS Managing Directors Philipp Laqué, based in London, and Nicolas Bordeaux, of Paris, shared the state of the restaurant industry in Europe and the UK. We checked back in with our European outposts this month, with additional insights from Rosa Blanco-Vegas, who oversees our Spain-based clients.

In the midst of our research, the UK launched a stimulus package including a value-added tax (VAT) reduction and “Eat Out to Help Out,” a £500m program that encourages dining out by offering a 50% discount to diners every Monday, Tuesday and Wednesday in August. We thought the ambitious government scheme deserved its own blog post.

However, the UK is not alone in using VAT reductions to help support restaurant businesses and consumers during the COVID crisis. Austria, Belgium, Czech Republic, Germany and Greece specifically cut the VAT for the hospitality and restaurant sectors, while other European countries delayed VAT payments or temporarily waived late payments.

And throughout the EU, governments are investing in recovery. Spain recently announced a €252M plan to support its tourism sector, promoting Spain as a safe destination and helping hotels and other tourism-related businesses after re-opening.

Only time can tell the success of governmental subsidies, but Germany, at least, has recognized some benefits. According to the Federal Statistical Office of Germany (Destatis), German GDP in Q2 2020 was down 10%. By comparison, estimates project UK GDP fell by a record 20.4% in Q2, according to the Office of National Statistics. This is not to say the restaurant industry isn’t hurting. Destatis also reported that weekly F&B spend (in Germany) is half of its pre-COVID €1.6B, and prominent chain restaurants like Maredo and Vapiano have filed for bankruptcy.

In Spain, GDP fell 18.5% in Q2, and Blanco-Vegas reports that the restaurant industry, which was in strict lockdown from March to mid-May, has had a slow restart.

“During lockdown, more than 300,000 restaurants and bars temporarily closed,” explains Blanco-Vegas. “Delivery and takeout have been the key channels of the recovery, with dining rooms operating at a limited capacity inside and fully in outdoor areas. Sales in outdoor areas are keeping strong, but overall performance in restaurants is still down about 40% compared to last year. Although the majority of QSRs and independents are now operational, it is still expected that between 20% and 30% of establishments will not re-open or will close by the end of the year.”

Spain is heavily dependent on tourism, particularly during the summer season, and tourist destinations have been hit hardest. More than half of all restaurants in the Baleares Islands, for example, remain closed, according to Blanco-Vegas. A recent increase in COVID cases has exacerbated the problem, she notes, as some countries have established restrictions or quarantine periods on people arriving or returning from Spain.

The major city centers of Madrid, Barcelona and Valencia are also struggling. Average restaurant sales in these city centers are down 30% to 40% YOY, and some reports indicate that traffic in downtown Madrid is down 80% or more.

Paris-based Bordeaux is seeing similar traffic patterns, noting, “In past years, half of all restaurant traffic came from tourism. Most tourists to Paris are from China, Japan and the US, and they are not traveling back. Hence, this major traffic generator is now missing.”

Bordeaux went on to suggest that work-from-home orders are also affecting businesses in the city center. “Working from home continues to be the norm for a significant portion of companies, negatively affecting the lunch daypart for many restaurants — chains or independents.”

If there is a bright spot among dim traffic numbers and a potential resurgence in cases, it lies in innovation.

QR codes are now the norm for casual and fine dining in France, reports Bordeaux, allowing contactless restaurant ordering and payment. In Germany, brands quickly added delivery technology to meet the demand — 48% of German users have now used delivery, representing a big increase for the country, which has lagged in delivery adoption.

And restaurant chains are opening dark kitchens. For example, French-based Big Mamma Group recently launched a delivery service for groceries and Italian dishes, designed to meet the new demand for take-away. Karma Kitchen, a London-based kitchen space startup, raised £252m to open dozens of new sites across Europe and provide thousands of food businesses — from restaurants to caterers to meal kit companies — with flexible kitchen space. As a point of reference, the company had initially set out to raise £3m.

“Restaurants are now in a pressure cooker to reinvent themselves,” notes Laqué, “and we remain committed to use our many years of experience to drive the restaurant of the future.”

Our team of experts is ready to help. Contact us today. 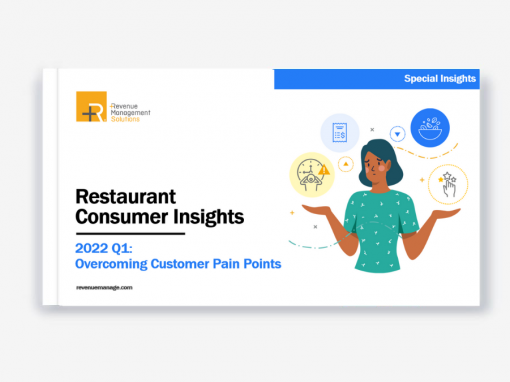 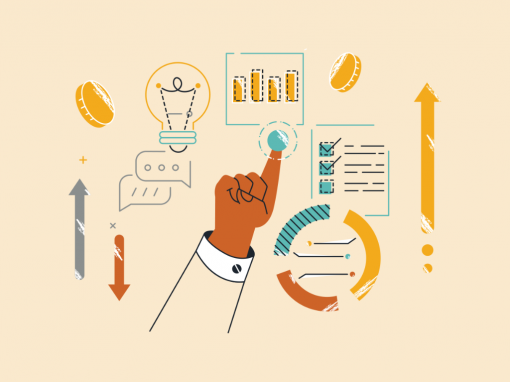 Blog
5 foolproof ways for restaurants to avoid serving up sticker shock when taking price
At RMS, we help thousands of restaurants mine mountains of sales data to uncover actionable insights. Throughout the...
Read article 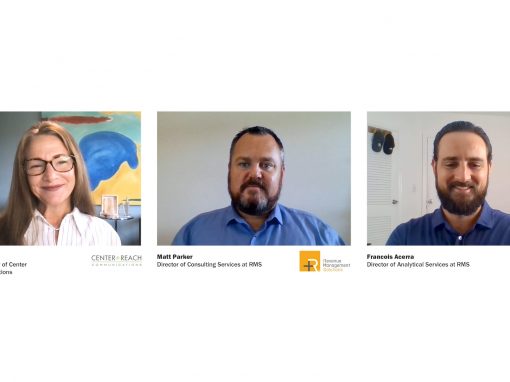 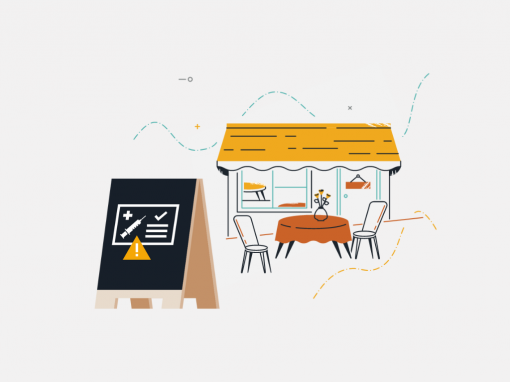 Blog
Vaccine requirements for dining out get mixed responses across the US
If you hoped the restaurant industry had reached peak “good news, bad news” (sales are up, supply is down; dining...
Read article
Explore all our resources