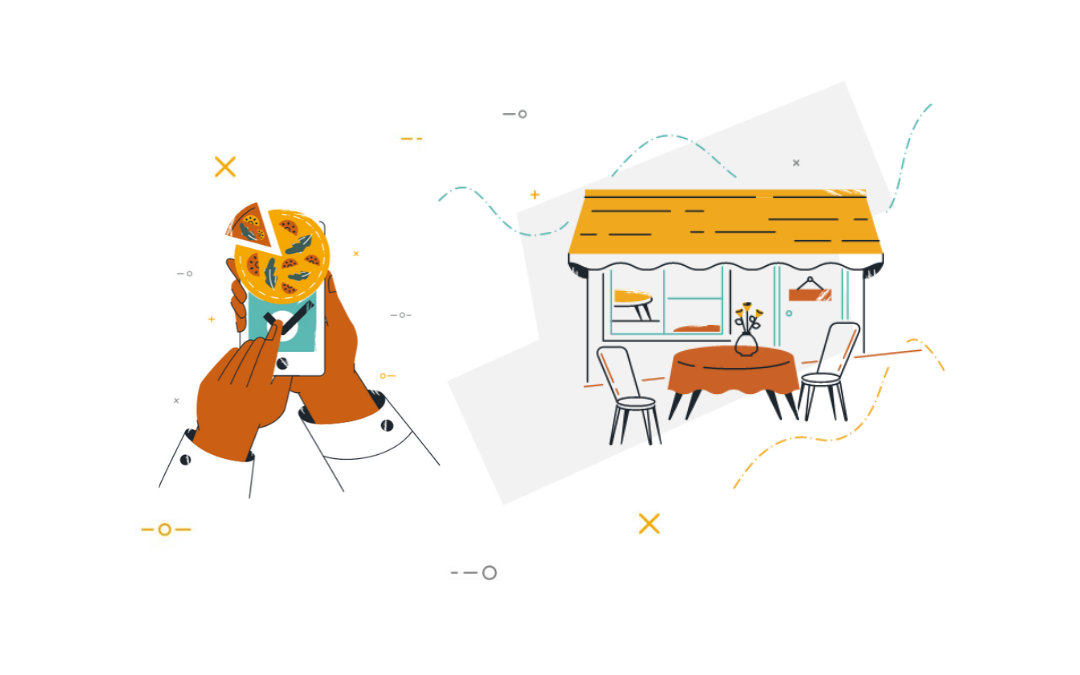 The year 2020 was many things. For the restaurant industry, it was hands-down the year of the pivot. Out of necessity, customers engaged with brands in new ways, almost entirely via digital. Brands met their customers where they could, often developing unexpected and creative business models.

The two discuss the significant role data played during the yearlong pivot, allowing them to create new experiences for customers within the pandemic’s confines. Joan Ray, executive vice president of the Elliot Group, joins the conversation to share how data science has become an essential part in recruitment and what leaders in the hospitality and retail sectors need to know now. And Dr. Joel Davis, chief strategy officer at Revenue Management Solutions, shares his recommendations on how to leverage the data-rich environment created by customers’ new reliance on digital channels.

Panera started investing in digital ordering capabilities in 2014, Hanson explained. Because of this prudent and, at the time, revolutionary move, “Panera was able to enter 2020 with a strong ordering and fulfillment system,” says Hanson. Its over 40 million-member loyalty program didn’t hurt either. Not only could Panera respond to its guests’ preferences, which “changed on a dime” in March 2020; within two weeks, it launched a grocery service to help with food shortages during the start of the pandemic, a business unit that up until that moment, the company had no intention of entering.

And other new services followed. With cafes closed, Panera began to offer curbside service. Geofencing capabilities meant cafe staff could be ready and waiting with guests’ orders as they arrived. Because the infrastructure was already in place, Panera could react to the situation while also proactively expanding and improving the new channels.

And what of that 40 million-member loyalty network? The store of data delivered near-instant insights into major shifts in the business, such as which customer segments were returning, which had lapsed, and what categories and dayparts shifted and why. Panera applied those insights to its communications in personalized, 1:1 messages to guests. Instead of reaching out with a canned, lunch-focused message, the loyalty member would receive an offer focused on another new offering — family bundles.

If Panera sets the standard for being prepared, the gold medal for ingenuity should go to Planet Fitness. On Friday, March 13, 2020, Tucker got a call while deboarding from what would be his last flight of the year. Planet Fitness, a brand that prides itself on providing members a high-touch, in-person, judgment-free zone, was closing its doors.

Tucker had to find a way to reach (and retain) a membership the company could no longer see. He and his team turned to the brand’s strong social community and began an intense listening project via the brand’s recently revised app. That data would chart the company’s course over the coming months and into the next year.

During the first weekend the gyms were closed, Tucker says, their members’ step count was down 50%, along with a 66% decline in exercise rate. Because of that data, Tucker understood that job one for Planet Fitness was to get people moving while entertaining and inspiring them.

“At the onset, we felt COVID might be a big thing, so we decided, let’s do a free workout for America just to help everybody get moving and help them understand that fitness is essential.” Fast-forward to March 2021, and Planet Fitness has been online live every day, 365 days a year, bringing fitness not just to the US, but to 36 countries around the globe.

This would be the first of many pivots for Planet Fitness. Not too far into the pandemic, Tucker froze the company’s marketing funnel. “It was funded by membership,” he says. Swiftly,  however, the brand doubled down. Through the quickly devised video strategy — and the rich data pulled from the app — Planet Fitness created a new approach. “We watched what videos and workouts were being used by whom and how often,” Tucker explains. “We were getting more than 155 million views on Facebook alone.”

But they didn’t stop there. In the fall, they realized members were using the fitness content not as a way to get smaller waist sizes or bigger muscles, but to manage anxiety and stress. “Leveraging the behavioral triggers and usage data we saw from the app, we applied our brand filter and humanity to that data. We refined our message accordingly and created programs specifically for our members based on their behaviors,” says Tucker.

The data continues to lead Planet Fitness. Tucker says members have shifted again to a hybrid approach of in-home and in-gym, and they want it on their terms. “Because of the behavioral patterns we see in the data,” he says, “we can provide access to programs when and where they want it. Our philosophy and approach shifted, and then it accelerated.”

The most important customer data

As an artificial intelligence expert and professor, you might expect Davis to advise brands to gather more data to manage the sea change of the last year. But you’d be wrong. “The most important data,” says Davis, “is the data that you have.”

He goes on, “Brands often harm themselves by waiting until they’ve collected more data or gotten the perfect dataset.” He attributes successes like Planet Fitness and Panera to their ability to make decisions based on the data they were already gathering and prioritizing their efforts. “On March 14, none of the data coming in could help brands make a better decision. This had never happened to us before,” he says.

Davis also cautions brands about using historical data, suggesting that they toss the idea of “back to normal.” In his view, customers may return to dine-in, but they’ll also continue to use the new channels created in the past year. “It’s both/and,” he notes.

Our February survey on dining habits confirmed Davis’ prediction, with nearly half of the 1,100 respondents sticking to purchase behaviors developed in the pandemic.

“There will continue to be a fundamental shift in how consumers view brands and how brands interact with consumers. The brands that capitalize on that and continue to learn from the data will be in a very enviable position compared to brands that don’t.”

As companies rely on data to make decisions that will benefit customers, they’re also looking to data to help them make the right hiring decisions, says Ray. Candidates today will be evaluated not just on their demonstrated track record of success but on evidence of agile learning ability. Ray says that in her executive searches on behalf of hospitality brands, she’s seeing more titles like chief revenue officer and chief commercial officer in high demand — both roles that employ analytical skillsets along with brand marketing and sales. “A mindset of continuous improvement, technology literacy and staying abreast of new developments are all key characteristics that leaders are going to need,” she says.

Sometimes, decision-makers find themselves on a slippery data slope. Davis says, “It’s important to ask, ‘Am I using this data to make a decision, or am I looking for my decision in the data?’”

Catch the full conversation here. For more on consumer behaviors, be sure to take at look at all previous Revenue Stream episodes and all RMS consumer reports. 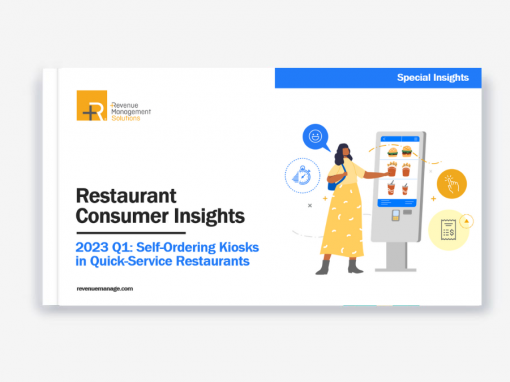 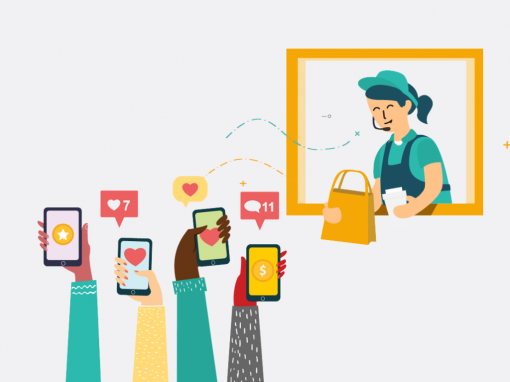 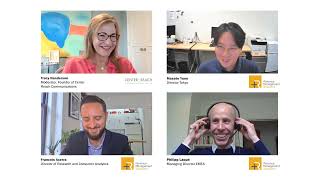